The Class of 1964 continues to support a bursary. Members of the class are encouraged to continue contributing to help students with financial need realize their dream of a University education. 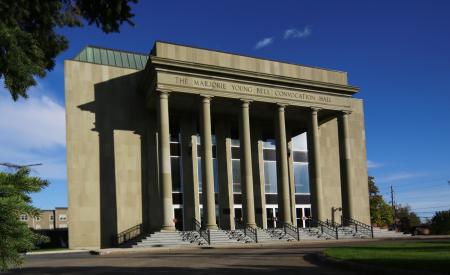 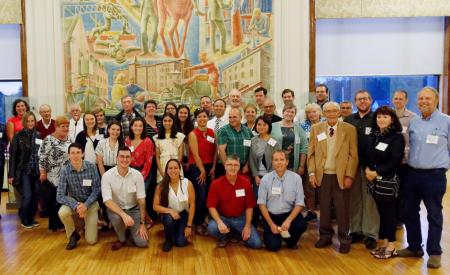 Events and gatherings
Fall 2019 events include Chemistry and Biochemistry reunion 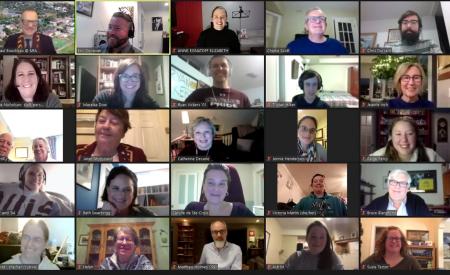