We’ve brain and we’ve brawn,
And when we have gone,
Spirit of ’68 will live on!

We’ve strength and we’ve might
To uphold the right,
Spirit of ’68 will always fight! 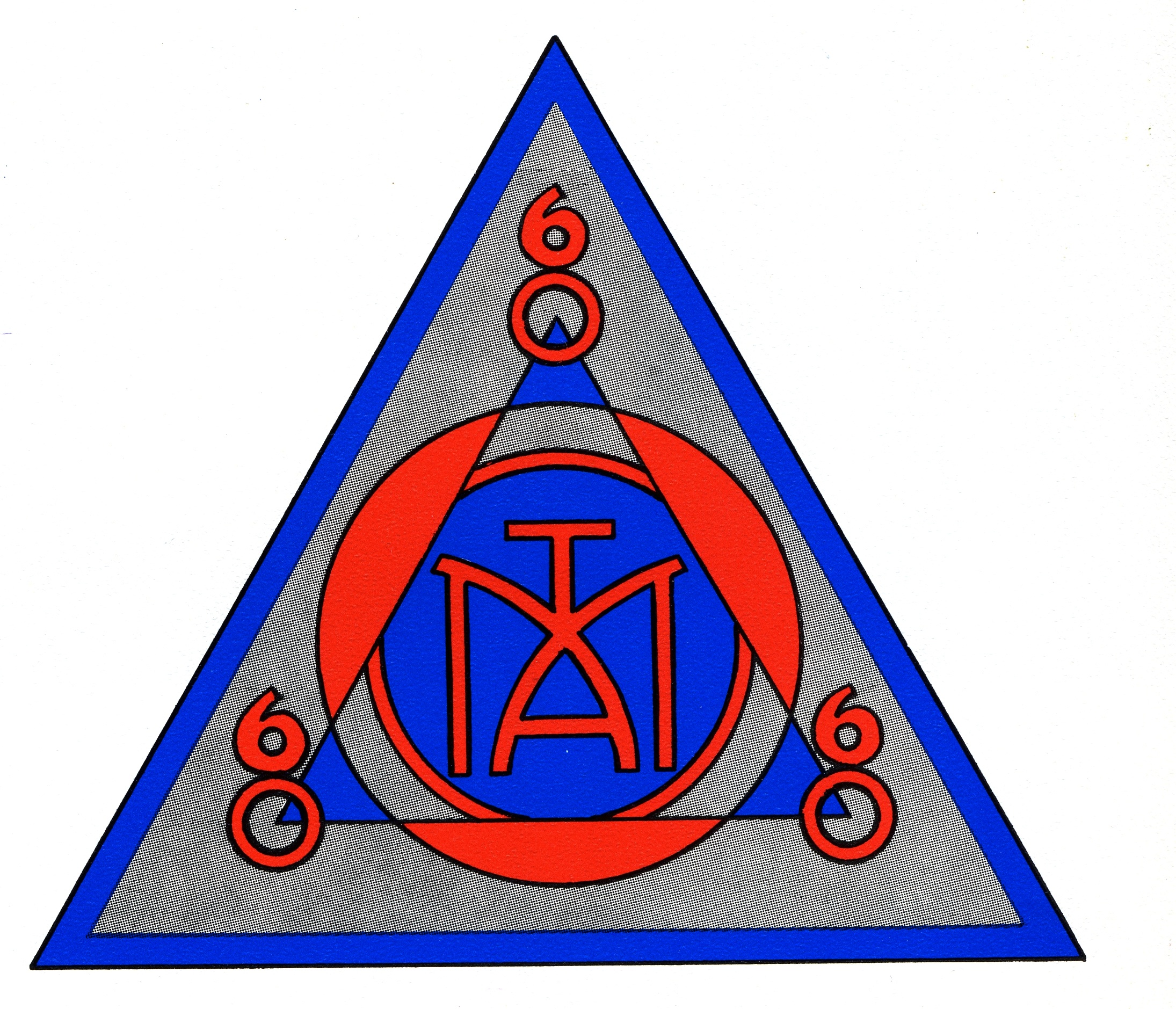 The Class of 1968 continues to support its entrance scholarship. Members of the class are encouraged to continue contributing to help students realize their dream of a University education.

Our 50th has come and gone gloriously, with the participation of over 100 class members, spouses and partners. It was a wonderful opportunity to again toast the spirit of Pumpkin and Sky and to celebrate the impressive growth and success of our legacy project.

A 50th reunion is nevertheless, bitter-sweet as we’ve now firmly established ourselves as the seniors at the table. With this, a whole new set of challenges arises like ‘How much longer are we going to be able to stand on our chairs for our class yell?’

Fortunately there are still lots of opportunities ahead too, as we are freed from many of the constraints of past roles and responsibilities. Let’s embrace this freedom fully and use it to, among other things, keep connected - through this website and through our Facebook page.

Let’s also agree to convene again in 2023 – not because we have to but because we can’t resist – and to continue to share and celebrate the wonderful stories and friendships of Class of 68 members, families and friends that have so touched and enriched our lives. 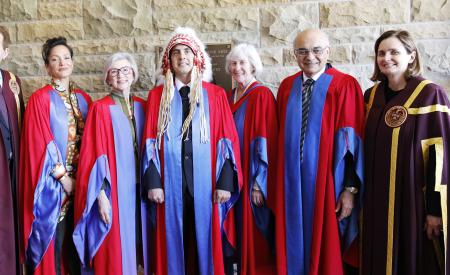 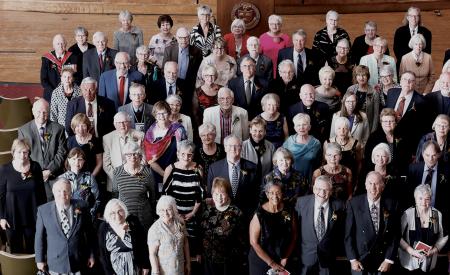 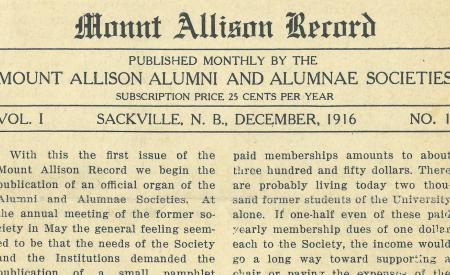