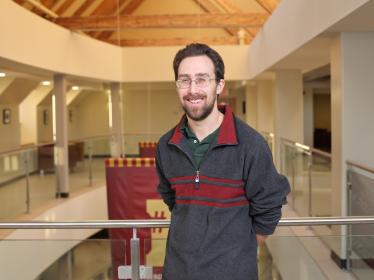 I am an assistant professor in the Department of Mathematics and Computer Science at Mount Allison University, an adjunct Professor at the Dalhousie university mathematics department, and a member of the Atlantic category theory group. I am interested in a wide variety of subjects related to category theory, such as:

Submissions and other works:

June 2014: Talk at Category theory 2014: on Structures in tangent categories.