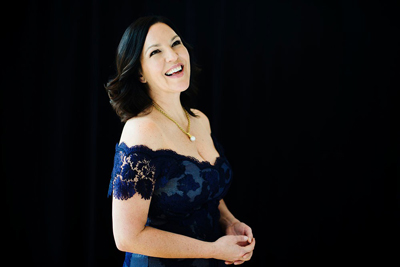 SACKVILLE, NB — An award-winning opera singer and Officer of the Order of Canada will be the inaugural Bragg Artist-in-Residence at Mount Allison University. Canadian soprano Adrianne Pieczonka will visit the University’s Music Department, January 11-17, 2019, joined by pianist Rachel Andrist.
“The generosity of the Bragg family will enable the Music Department to welcome a world-renowned artist to Mount Allison each year,” says Dr. Stephen Runge, Head of Mount Allison’s Music Department. “We are thrilled that soprano Adrianne Pieczonka will be joining us as the inaugural Bragg Artist-in-Residence this January.”

Internationally celebrated for her interpretations of Wagner, Strauss, Verdi, and Puccini, Canadian soprano Adrianne Pieczonka has sung on leading opera and concert stages in Europe, North America, and Asia. She began her career at the Canadian Opera Company in Lady Macbeth of Mtsensk in 1988 and spent many years living in and touring Europe before returning to Canada. She is an Officer of the Order of Canada, the recipient of the Queen Elizabeth II Diamond Jubilee Medal, and was named a Kammersängerin by the Austrian government. In 2013 she was named an Honorary Fellow of The Royal Conservatory of Music and in 2014 she received the Paul de Hueck and Norman Walford Career Achievement Award. She holds honorary doctorates from her alma mater, the University of Western Ontario, and McMaster University.

Canadian pianist Rachel Andrist studied at the Cleveland Institute of Music and was part of the music staff at Theatre Royale de la Monnaie in Brussels, Belgium. She has been a regular guest at festivals across Europe and has also been on the staff of the Glyndebourne Festival, De Nederlandse Opera in Amsterdam, the English National Opera, and the Scottish Opera. In 2010 she returned to Canada where she joined the music staff at the Canadian Opera Company and teaches vocal coaching at the Royal Conservatory’s Glenn Gould School. 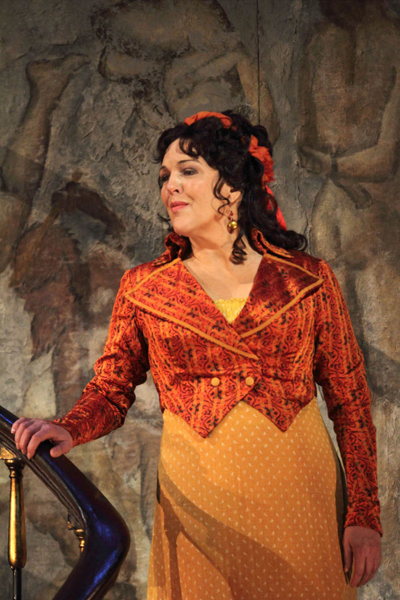 Pieczonka and Andrist will work directly with Mount Allison students, delivering master classes, individual coachings, guest lectures, and question and answer sessions on a number of topics including careers in music and life on the operatic stage.

The duo will also perform Schubert’s song cycle Winterreise in a public recital set for Saturday, January 12 at 7:30 p.m. in Brunton Auditorium in the Marjorie Young Bell Conservatory of Music (134 Main Street, Sackville). See mta.ca/music for more information and a complete list of events.

The Bragg Women Music Opportunities Fund was established at Mount Allison in 2017 by John Bragg, Mount Allison alumnus and past Chancellor, and his wife Judy, also a Mount Allison graduate. The fund honours five women in the Bragg family who made significant contributions to music education including: Zillah Bragg, Sylvia Bragg, Kathleen (Bragg) Sherman (Class of 1952), Carolyn (Bragg) Glennie (Class of 1958), and Lorraine (Bragg) Moore (Class of 1970). It helps support performance and experiential learning opportunities for Music students and brings artists of international calibre to campus through the Artist-in-Residence program.