Studies look at learning to read, cultural literacy, and social and economic integration among refugees 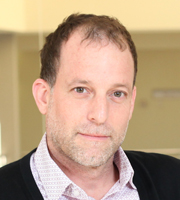 Over the course of four years, Ouellette and his research team, including several Mount Allison students, will conduct a series of teaching studies in New Brunswick schools to look at the relationship between storybook exposure, oral language development, and how children learn to read. The team will focus on kindergarten and Grade 1 classes.

“While it’s important to read to children, very few kids actually learn to read solely by being read to,” explains Ouellette. “Our study will seek to look at the role oral language plays when children are being read to and learning to read.”

“Mount Allison faculty members are working to engage with students, colleagues at other universities, and community organizations on research projects and presentations that will have a significant impact on our society,” he says. “I wish to congratulate all researchers on their latest SSHRC funding results.” 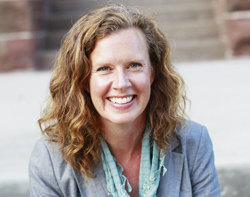 Modern Languages and Literatures professor Christina Ionescu (French) received a SSHRC Connections Grant valued at $28,534, in partnership with a colleague from the University of Guelph, to facilitate an upcoming conference, Wonder in text and image being held in Niagara Falls this year.

Patrick Nickleson, assistant professor in Music also received a Connections Grant valued at $19,109 for his project Intersectional Approaches to Music and Settler Colonialism, an event held in Kingston, ON this spring. 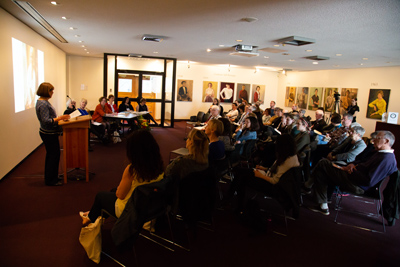