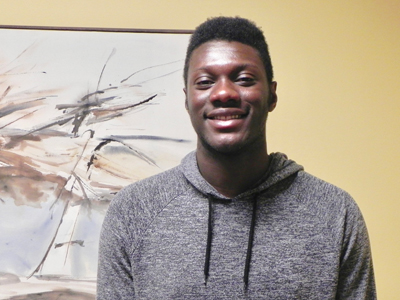 1 — Why did you decide on doing a Bachelor of Commerce with an honours in economics?

I initially came to Mount Allison as a Commerce student. My plan was to do the CPA path. I took business in high school and enjoyed it. Eventually I took a few economics courses including an econometrics course. I was just trying to find courses to make up my five courses a semester. I ended up liking it and I did a bit of research and realized I could do an honours in economics. I liked accounting and I liked econ, so I did both.

3 — Why did you choose Mount Allison?

I applied to a number of schools, but I liked the fact that I got these hand-written notes from Mount Allison all the way to Cyprus. It made me feel more welcome. That is why I chose Mount A.

4 — You have been accepted to a number of graduate schools. What area do you want to study and why?

I want to study economics, more towards econometrics. I like the proofs, the fact that it is math-related, and the applications to economics in terms of gathering data and measuring economics relationships.

I focused on congestion to see whether certain airports were more likely to have delays that would be more of a reflection on that airport. I found it had an impact to some extent. As well certain minor airlines had more delays in comparison to the amount of flights they had on a monthly basis.

5 — What extracurricular activities do you do?

I am President of the Economics Society, so I organize events with the professors and students. I also get the word out if there is an economics guest speaker. Sometimes I get e-mailed by students who need a tutor in economics and I try to find other honours in economics students who can tutor. I also play intramural soccer, my friend and I were co-captains of our team, and I play indoor soccer.

Bonus question — Looking back over the past four years, what was the best part?

There were a lot of highlights. I think Mount Allison has prepared me to succeed wherever I end up. I liked how easy it was to approach professors. I made a lot of good friends in econ and out of it. I also experienced a different kind of environment that I am not used to. It was a challenging, but rewarding, experience. I had never been to a small town before. It was different and at first a bit of a shock, but it has grown on me. 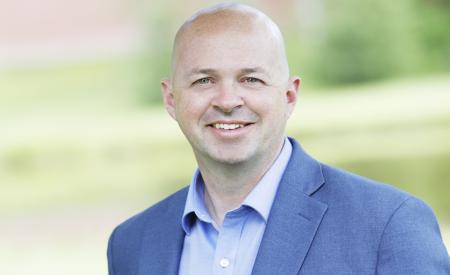 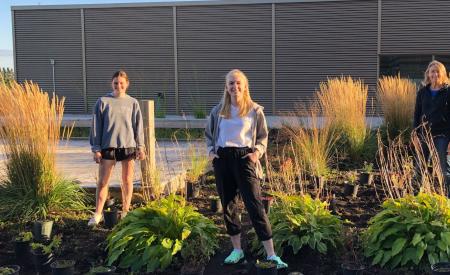