Today’s animated films are so sophisticated they can make you feel you are truly looking out over a huge city, scaling a snowy peak, or flying through a forest. The art of these films is incredible and one of the artists who is helping to bring them to life is Fine Arts graduate Elizabeth von Rosenbach (’12). 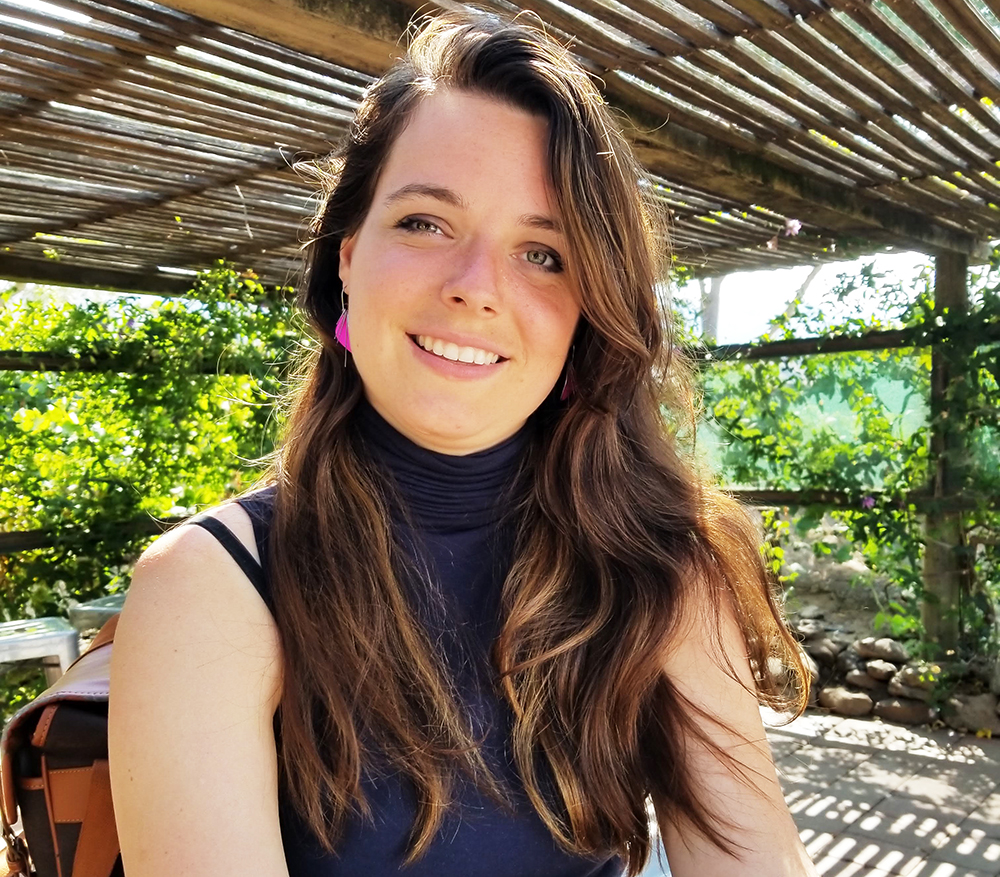 von Rosenbach is a CG supervisor at Atomic Cartoons. However, before becoming a supervisor, she spent some time working as a lighting artist at Sony Pictures Imageworks in their Vancouver, BC office. This year she has worked on blockbuster films such as Smallfoot and Spider-Man: Into the Spiderverse, which won an Academy Award for Best Animated Feature.

“As a lighting artist for animated movies I controlled the mood of a shot by positioning lights to illuminate characters and environments much like they do on sets in live action movies,” she explains. “Essentially we are trying to replicate the look of that 2D painting in 3D space by painting with light.

"As a CG supervisor I am now helping run the entire show. It is my job to shepherd the project through each department in the pipeline and make sure the artists have what they need to make the show look good and meet their deliveries.”

In a relatively short time, von Rosenbach has worked on different style films to create compelling stories and develop her artistic style.

“Once the shot is lit we stylize it and layer in all the cool visual effects to produce the final image you see on screen,” she says. “Spider-Man was a lot of fun to work on because we had to fine tune so many elements and layers in order to achieve that comic book style.”

She says reaction from her youngest viewers is one of the best parts of her job.

“Going to a screening full of children and hearing their little voices laugh at the funny parts, get scared at the dramatic parts, and talk about how much they liked the movie when the whole thing is over — that’s the best part of the job. I love being able to make their day and hopefully give them something to remember fondly,” she says.

von Rosenbach says her move into animation was a serendipitous one.

“After receiving my BFA, I heard a radio ad for an open house at a local college in Ontario, one with a post-graduate animation certificate. I only had one day to put in a portfolio before the application deadline passed, and luckily I got in,” she says. “Getting your first job in any industry is a challenge, but after contacting many studios I found one that was willing to take me on and the rest is history.”

Growing up in Burlington, ON, von Rosenbach says she was drawn to the East Coast and immediately looked to the region when applying to universities.

“Mount A was the perfect choice for me. It gave me all the foundations I rely on every day in the film industry. In drawing classes I learned how to properly compose an image, in sculpture I learned how to think three dimensionally, in photography I learned how to use cameras, lenses, and lights, and my science courses taught me to think critically and continually push boundaries,” she says.

von Rosenbach says it was her time at Mount Allison, particularly time spent working on her artistic thesis during her senior year, that helped her find her true professional calling.

“The Fine Arts program gave me the opportunity to spend the last year of the program working with an advisor on an independent artistic thesis. That year really shaped my career because in defending my thesis to a panel, I realized that what I was really interested in was storytelling,” she says. 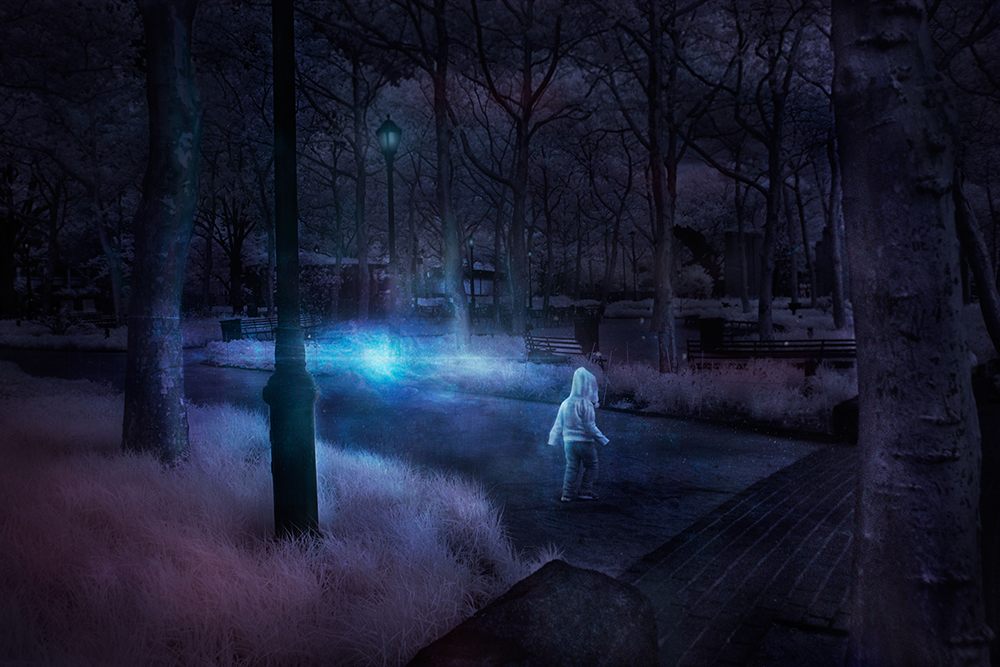 von Rosenbach has stayed in touch with many of her professors and classmates from Mount Allison and still sends a work of art back to the campus for The Sweetest Little Thing, the Owens Art Gallery’s Valentine’s Day fund raiser.

“I remember we would spend weeks planning what weird and wonderful cake we were going to enter in the cakewalk and I absolutely loved madly bidding on all the artwork on the walls when they came up for auction,” she says.

Not all von Rosenbach’s art is on the big screen. In 2017 Toronto’s Gladstone Hotel invited her to create a piece as part of the group exhibition, Amblin Along. The show was inspired by the work of Steven Spielberg’s studio Amblin Entertainment, known for films such as Gremlins and ET.

“I decided to create a piece, Obliviate, that played on ‘80s nostalgia for the Amblin exhibition” she says. “I really enjoyed how it turned out. I’m hoping to create a few more pieces in the future.”

Smallfoot and SpiderMan: Into the Spiderverse images courtesy of Sony Pictures Imageworks

Spider-Man: Into the Spider-Verse official trailer