Arlen Dumas was just 31 when he was elected chief of the Mathias Colomb Cree Nation (Pukatawagan) in northern Manitoba, where he was raised and mentored by his grandparents. He has come a long way from the bright and promising young man he was when he left the community to pursue education. Now 38, he has dramatically changed the face of his community in his nearly four terms and eight years as chief. 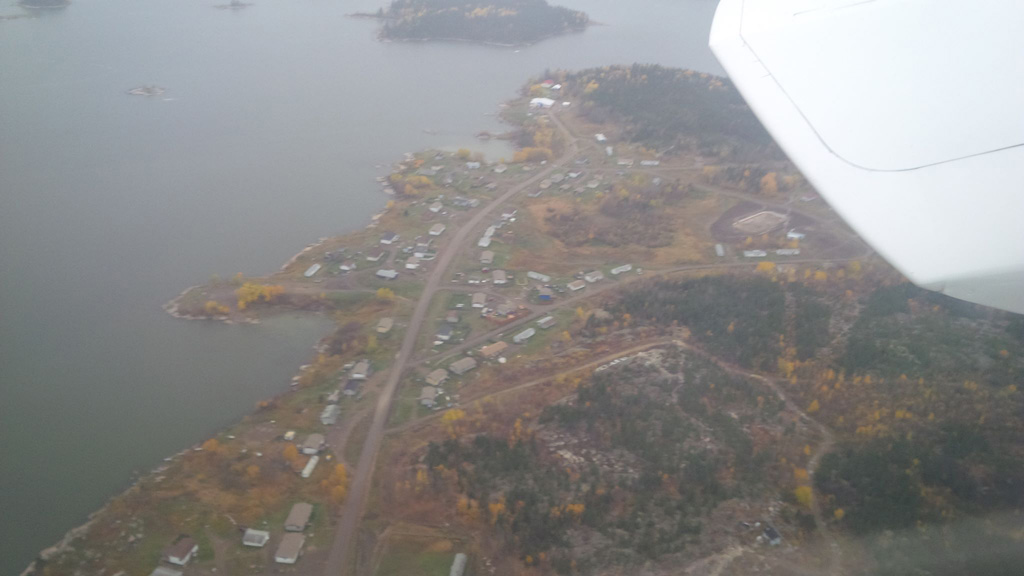 “My grandparents were my biggest influencers growing up, and I am ever grateful for the support the elders and the community have given me all my life,” he says.

Dumas left Pukatawagan at 16 to attend Lakefield College, a private boarding school in Ontario, on a band scholarship. He excelled there and had dreams of attending Harvard, when a high school teacher told him that Mount Allison was the Ivy League of Canadian schools. He says Mount Allison was instrumental in his life in many ways.

“Mount Allison was very accommodating and created opportunities to enhance what I wanted to do as an individual and things that were important to me as a First Nations person,” he says. “People there, like [former dean of students] Charlie Hunter (’75), and [Canadian Studies professors] Dr. Andrew Nurse and Dr. Mark Davis (’75) saw that I had certain strengths and a set of skills and they helped me facilitate those.”

During his four years at Mount Allison as a Political Science and Canadian Studies student, Dumas focused on leadership. Each year he took part in the University’s leadership symposium and in his third year he was the first student to be asked to be a keynote speaker, talking about his accomplishments and what characteristics he felt leaders had. He says Mount Allison also accommodated his extracurricular pursuits.

"I had some latitude and I am grateful to this day for them allowing me to change my work to accommodate what I wanted out of postsecondary education,” he says. "I collaborated with the provincial and federal governments and lectured in every university in Atlantic Canada and presented papers. I even went to Duke to speak to a North American Studies department.”

In his fourth year at Mount Allison, Dumas was called home as his first child was about to be born. He spent a year as a stay-at-home dad in Toronto and worked in Toronto for several years as a program manager at a community centre for at-risk youth. He then moved home to Pukatawagan to be the health director, where he was asked to reorganize the nursing station. Three years later it was thriving. 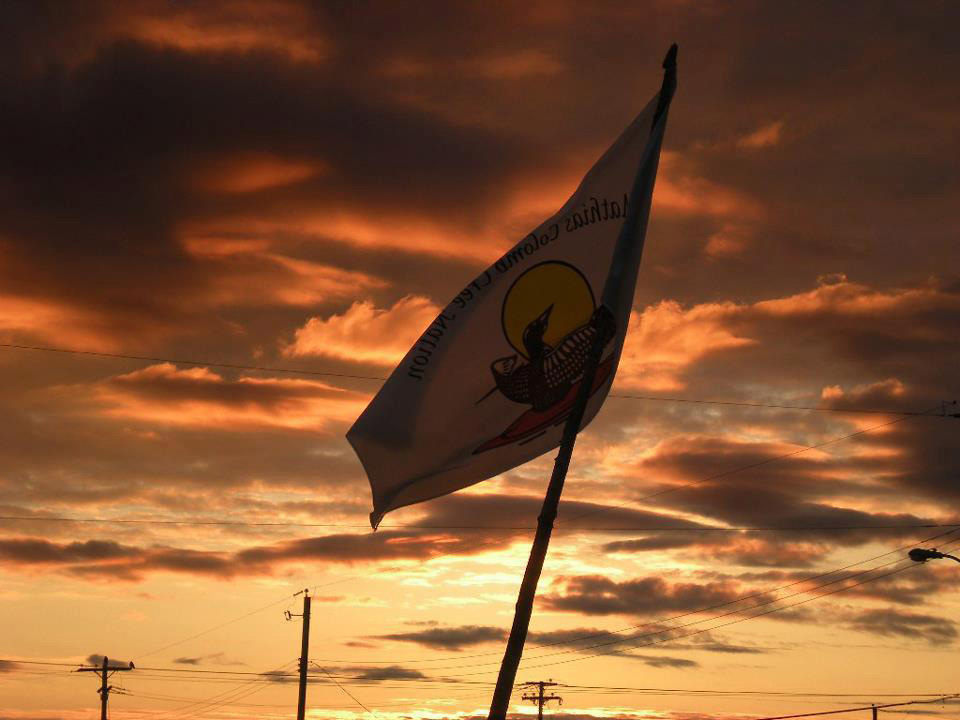 In 2008, he was elected chief of his community, which desperately needed help to rebuild. In the past eight years, Dumas has made some big changes. He and his council developed a new governance structure, including transparent and accountable financial management systems, and they addressed education by arranging for the University College of the North (UCN) to create a regional centre on the reserve.

Although they have made advances in the area of housing, this remains one of the single greatest barriers for his community.

“Regardless of our advancements and achievements in my community, which has been a leader and trailblazer in many respects, there is chronic underfunding and a housing shortage,” he says. “We have met our health mandate, our education mandate nationally, and have administered programs, but without proper, comfortable places to live, the rest is all for not.”

He says his community has seen a level of high school, university, and master’s level graduates like never before. Many want to come home to assist the community, but there is no housing to which they can return.

Dumas has been involved in the national conversation as well with the Idle No More movement, alongside Mi’kmaq lawyer, professor, politician, and activist Pamela Palmater.

“I am proud to say that I was part of the demonstrations from Victoria Island to Parliament Hill, where there were thousands of people, both indigenous and not, marching in unison on three city blocks,” he says.

He says the movement is still ongoing on the periphery, but it was important and everyone should be grateful it happened.

“It is a cue that change needs to be made and we need to go in a different direction as a country,” he says.

With the recent change in government, Dumas sees some positive changes already occurring for indigenous people in Canada.

“You can actually feel a sense of reprieve and freedom, but we will see what actually happens,” he says.

If he had not followed his current path, Dumas says he would most likely have gone to law school and worked for an organization that advances First Nations’ issues. He also has an interest in journalism, and was once even shortlisted to be a MuchMusic VJ.

There is certainly much more work to do in his community and many more battles to fight, but Dumas says he is coming to the end of his time as chief of Pukatawagan.

“I have challenged myself to assume this position and that has allowed me to pursue my mandate,” he says. “But I have other aspirations as well and I have neared the end of completing the tasks I set for myself. I am in the process of grooming other leaders that can take over the work I have done."