JUAN ENRIQUE VARGAS DUARTE (’54) recently celebrated his 92nd birthday! He completed his MA thesis at Mount A in a time where there were just a few MA students. He came to Mount A from Santiago, Chile in the fall of 1951 as a lecturer in Spanish and during his three years took courses leading to his master’s degree in English literature. The Mount Allison community wishes Juan a very happy birthday! 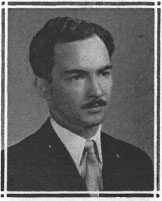 JANET LUGAR MILLER (’78) writes: “ZACK MILLER ('10) married Lanxi Dong in Toronto in September 2020. Due to the global pandemic, his mother, JANET LUGAR ('78), his sister BRI MILLER ('13), his dad, and his grandmother watched via Skype. The happy couple continue to live and work successfully in Toronto.”

JOHN MUSSELMAN (’81) writes, “After an amazing 33 years of teaching high school in Mississauga (including the honour of working with JIM KINNIE (’87), I retired in 2015. I am now five years into my next career as a home inspector and living in beautiful Kingsville, ON, Canada's southernmost town.”

JASON HALL (’82) is a featured performer on a new recording release of works for solo woodwinds by composer Jeffrey Ryan. The album, My Soul Upon My Lips: Music for Woodwinds, was released on the Vancouver-based Redshift Music label, made possible through the financial assistance of the Canada Council for the Arts. Jason plays Ryan’s Arbutus for tárogató (a Hungarian cousin of the clarinet) and piano. Other performers are drawn from the Vancouver Symphony Orchestra’s woodwind section. 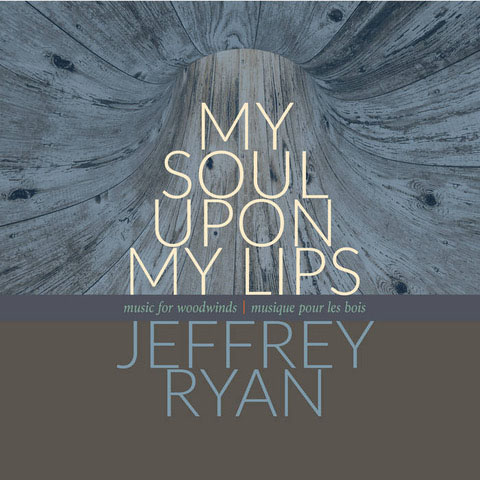 DR. BONNIE HENRY (’86) co-authored a book with her sister and fellow alum LYNN HENRY (’86), publishing director at Knopf Canada, about her handling of the pandemic in BC. The book will be titled as Dr. Henry’s motto: Be Kind, Be Calm, Be Safe. Its publication date is March 9, 2021 by Penguin Random House Canada. 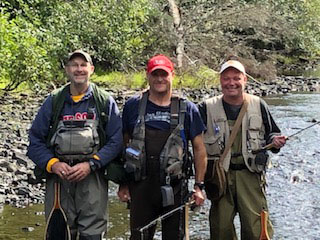 REV. JOHN PERKIN writes, “Thought you might be interested in this piece of news. ANNA GREENWOOD-LEE (’97), has been elected Bishop in British Columbia, the diocese encompassing the island region that includes Victoria. She served as a chapel assistant in her last year, 1996-97.” Read the official announcement.

LUKE WHITTALL (’99) writes, “I recently published two books — Valleys of Wine: A Taste of British Columbia's Wine History (2019) and The Okanagan Wine Tour Guide with John Schreiner (2020). Another book about wine will be published fall 2021.”

Congratulations to DR. ERIN KEMPT-SUTHERLAND (’00), Doctor of Chiropractic and co-owner of Choice Health Centre, who has been named one of the regional finalists for the 2020 RBC Canadian Women Entrepreneur Awards for the Momentum Award. Choice Health Centre is the largest privately owned multidisciplinary clinic of its kind in Atlantic Canada. It is unique as it is equally co-owned by a physiotherapist and chiropractor, the first relationship of this kind east of Montreal. This speaks to the true collaborative nature of this centre. The RBC Canadian Women Entrepreneur Awards are the pre-eminent national business awards recognizing the country’s leading female entrepreneurs. Now in its 28th year, the program is an initiative of Women of Influence, an award-winning organization dedicated to advancing Canadian women. Read more: Meet Dr. Erin Kempt.

DAVE LARLEE (’00), a full-time priest in Dallas TX, also owns a Texas BBQ catering business. He was encouraged by his mother, JUSTICE MARGARET LARLEE (’71), and sister LOUISE LARLEE ('06), to share this interview with us: Meet Dave Larlee | Priest & Pitboss.

JEFF HULL (’01) writes, “In mid-October 2020, the New Brunswick Nurses Union released a major report on New Brunswick nursing homes, authored by JEFF HULL ('01). The report was critiqued by numerous academics, including Dr. Mario Levesque of the Mount Allison Department of Politics and International Relations, whose review declared the sector 'akin to being self-regulated.' The report received wide-spread provincial and national media coverage with its call for an inquiry into the province's long-term care sector. The New Brunswick Nurses Union has promised to issue a report card on the report’s 38 recommendations in the years to come.” 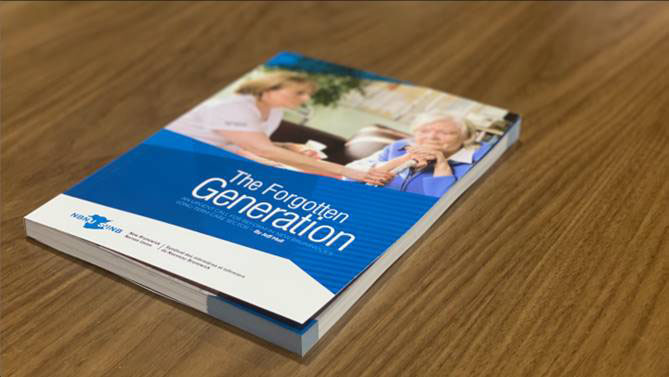 BECKY LETT (’02) writes, “I am still enjoying my career in Manitoba’s Public Service. After a surge in COVID cases in the fall, I had a short redeployment to Public Health classifying data used by the epidemiologists to combat the virus. Then in early January, I accepted an 18-month secondment to Business Transformation and Technology to further my skills in continuous improvement and process mapping. Looking forward to the days when it is safe to visit again.”

Commerce grad ALLYSON ENGLAND (’09) started the Halifax-based “Nova Box” four years ago. Recently it was announced that this gift box with goods made in Nova Scotia is expanding across Atlantic Canada with the acquisition of The East Coast Box Company. Find out more in this article by Entrevestor: Nova Box Expands with Acquisition.