On the front line of polio eradication

As team leader of UNICEF’s polio program, Melissa Corkum has worked to master the art of communicating a simple concept in complex conditions. 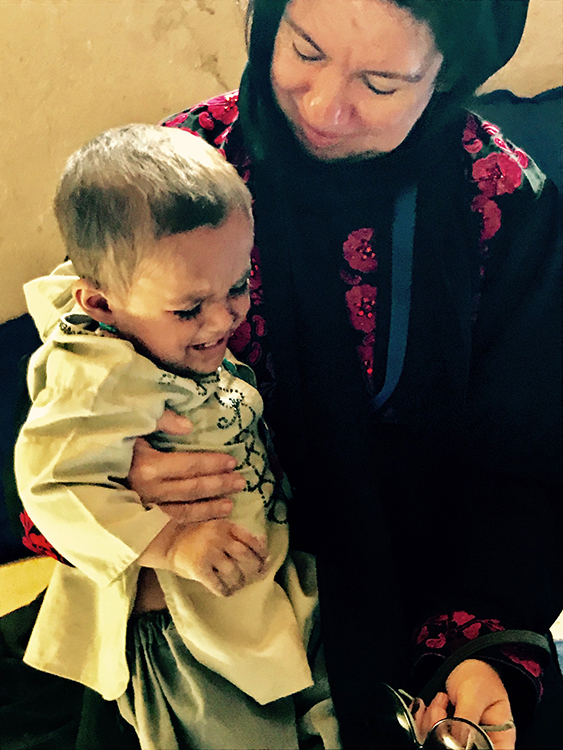 Corkum has spent the last three years in Afghanistan working to eradicate polio in the country through an extensive vaccination program.

“Afghanistan, along with Pakistan and Nigeria, are the only countries where polio hasn’t yet been eradicated,” explains Corkum. “UNICEF is working with several organizations to vaccinate millions of children every month to help stop the spread of polio.”

Along with UNICEF, Corkum works with partners in the Ministry of Health, the US Centers for Disease Control, the World Health Organization, Rotary International, and the Bill and Melinda Gates Foundation as part of the Afghanistan program. Over 70,000 volunteers work on the ground, in many cases risking their lives as they work in war zones, to vaccinate kids.

“Because of ongoing wars and security issues in Afghanistan, it’s incredibly difficult to reach all the children and their parents to give vaccinations and communicate why they are so important,” says Corkum. “While it seems like a simple program, in this context, where there are so many social and cultural differences, it is very complex.”

After earning her Commerce degree from Mount Allison, Corkum took public relations at Mount Saint Vincent University and earned her master’s in international and community development from Australia’s Deakin University. She says the skills learned from each program have helped in her work with UNICEF. 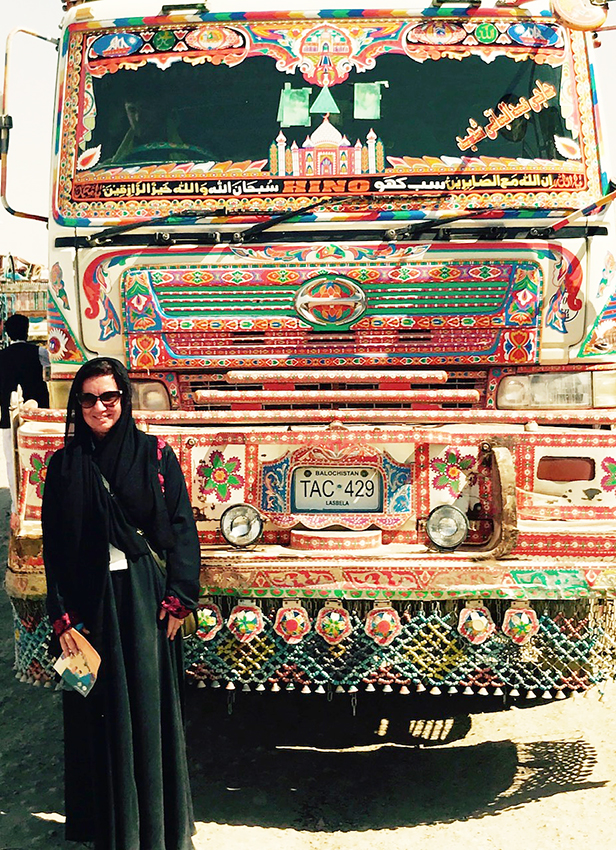 Although she has lived abroad since 1997 and visited over 80 countries, Corkum, who grew up in Nova Scotia, says she has remained close with her Maritime community, particularly her Mount Allison one.

“My parents were actually in Sackville for World Polio Day this year (Oct. 24) and attended a fund raiser put on by the Sackville Rotary Club at the Vogue Theatre,” she says. “They raised over $50,000 for polio eradication, which is amazing in a small community.”

Corkum says her time at Mount Allison was one of growth and she credits the small community and opportunities to get involved for preparing her for her career today.

“I could get involved in so many things at Mount A. The small community and class sizes gave me a level of support I don’t think you could get in a larger place,” she says. “I am still in touch with so many people I met there, grads and professors.”

Corkum was involved in the Students' Council, Garnet and Gold Musical productions, and is a Life Class Officer for the Class of 1994. She plans to return to Sackville for her 25th Reunion in 2019.

In January Corkum will be leaving Afghanistan to begin a new role in the global fight against polio. Working with UNICEF, she will be moving to their Geneva office managing outbreak responses to polio world-wide.

“I’m excited to take on this new role but still be connected to the important work around polio eradication,” she says.