Exchange student Marley Richards explores all Canada has to offer
By: Melissa Lombard

New Zealand exchange student Marley Richards knew nothing about Canada before he arrived to study at Mount Allison in January 2016. Now, over a year later, he has seen more of the country than most Canadians. 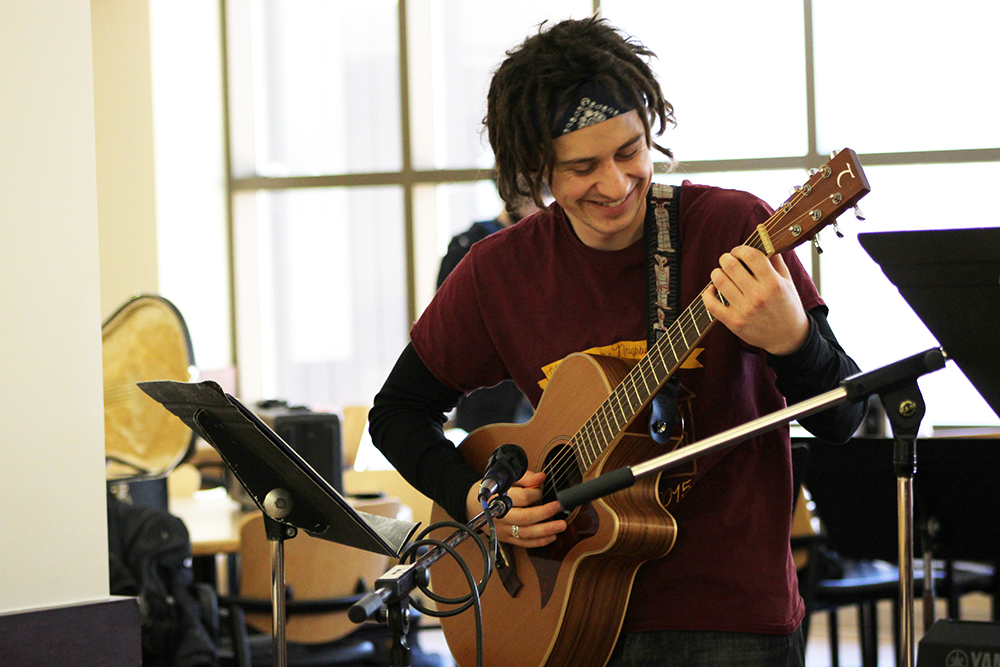 “I came to Mount Allison because of its good academic reputation, as well as its reputation in the Arts,” he says. “Coming from a large university, I was also pulled in by the small class sizes and having that more intimate learning experience.”

Richards has a degree in music majoring in contemporary voice from the University of Otago in New Zealand. He came to Mount Allison to finish his psychology degree, focusing in the area of brain cognition.

Upon arriving at Mount Allison for Winter 2016 Orientation, he signed up for pretty much everything at the clubs and societies fair. He decided on learning swing dance, being a part of Conduct Becoming, and has been highly involved with Rotaract Mount Allison. He has also performed with the Bands Society, in residences, and at coffeehouses. This past fall he was a member of the International Orientation team, welcoming international students to campus. 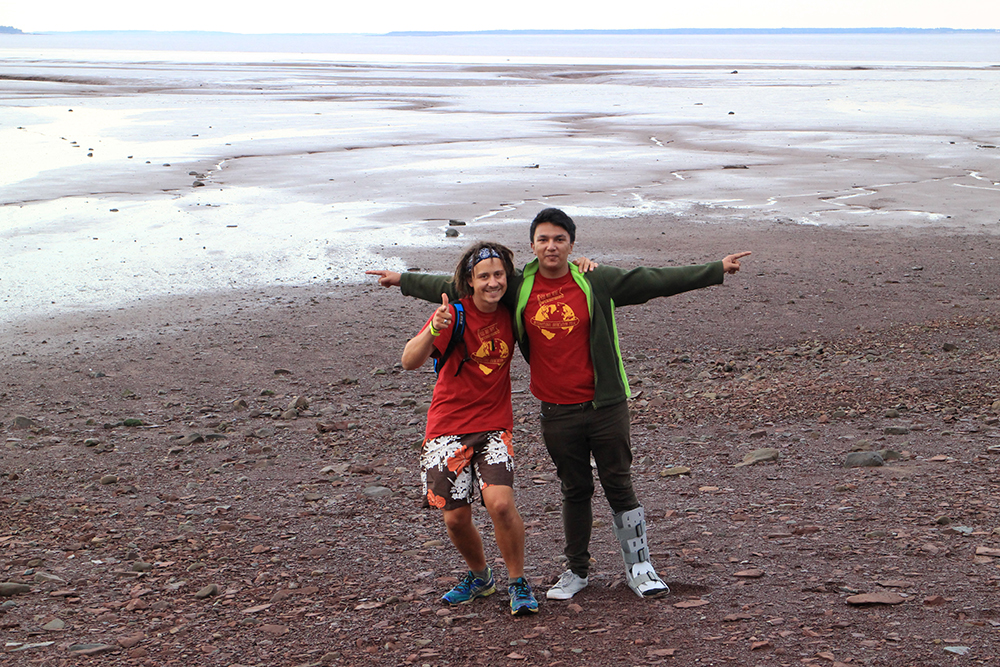 Coming to Canada to study marked the first time Richards was outside of Australia and New Zealand and the only time he had ever travelled alone.

“It is just one of those things you throw yourself into with no experience and hope you swim,” he says.

This past summer, he spent four months travelling and hitchhiking across Canada and into the U.S. He flew to New York to meet up with a friend who had also been on exchange at Mount Allison from New Zealand. He then went to Toronto, met a girl from Germany who was hitchhiking and hitchhiked to Vancouver, Seattle, the northern states, and then all the way back to Prince Edward Island.

“The only places I didn’t visit were the Territories and Newfoundland and Labrador,” he says. “It was really enlightening and sometimes terrifying, but people were mostly really nice and generous, bought me dinner and offered me places to stay and connections along the way. It was really cool to come into contact with people you wouldn’t normally meet.” 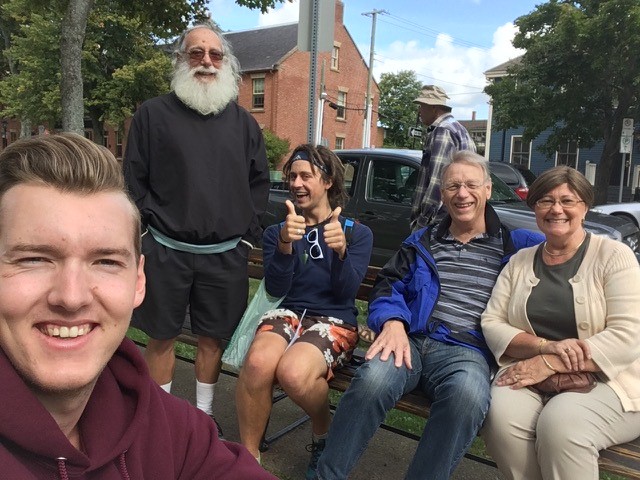 He says while he can’t pick a favourite place because Canada’s scenery is so beautiful and different across the country, his favourite locations to visit were national and provincial parks.

One place that did hit close to home though was Vancouver Island.

“You could drive an hour one way and be on a beach and then an hour the other way and be in the mountains,” he says. “It was really nostalgic and reminded me of New Zealand.” 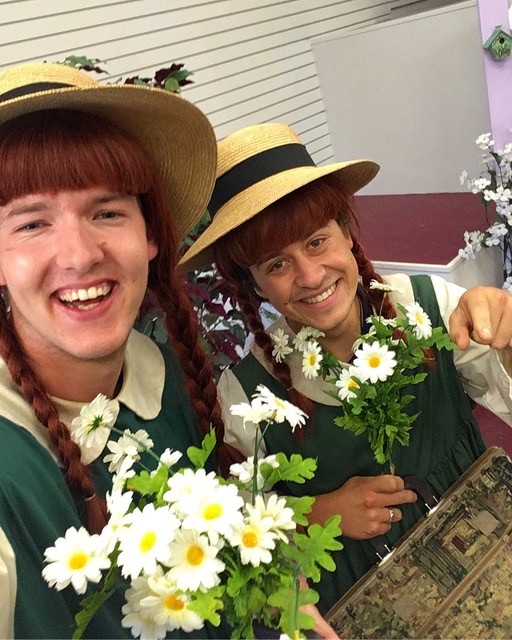 Although Richards says he had no knowledge of Canada before he arrived, he will definitely be back some day.

He says it is the people he has met at Mount Allison that he will miss the most.

“I really meshed with a lot of people here,” he says. “People with viewpoints and interests that match who I am.”

Richards spent the last three months of his time in Canada living in Sackville and writing a musical. He has made connections with a theatre in Wellington, NZ, where he will work now on orchestrating, staging, and workshopping the currently unnamed musical.

Mount Allison exchange student Shaelyn Vlaar spent this past semester at the University of Otago in New Zealand. Read more about her experience on the other side of the exchange in a Record online exclusive, A New Zealand Adventure.